The problem SLAM faced was how to place a larger facility (the building itself, additional parking, and an athletic field) on the same site that was supporting a smaller school.

The current classroom wing was demolished and a new three-story addition replaces the existing two-story academic wing and adds a vertical dynamic to the building form and circulation. The three-story solution helped solve the constrained site issues and increases density during class changes promoting a sense of energy and community.

The linear plan of the existing shop wing has been enriched with a cluster of new forms, providing a variety of spatial experiences that foster a sense of adventure. The contrasting forms of the building express the unique programmatic variations of the technical high school reflecting the diversity of programs and community.

The existing W. F. Kaynor Technical High School was in poor condition, undersized, and in many respects obsolete. Major design goals of this renovation and expansion project included upgraded vocational shops, fully digital academic areas, improved site circulation, and creation of a new image, as well as attracting students by elevating their self-esteem and generating pride in attending a vocational school.

The resulting project transformed this factory-like, 1950’s facility into a state-of-the-art technical school, redefining the image of the vocational high school. The nucleus of the transformed school is a new three-story academic wing with a full-height, skylight capped atrium designed to bring a greater sense of community to the school, while adding a vertical dynamic to what had been a sprawling one-story building.

An open stair winding up the side of the atrium makes a theatrical event out of regular classroom changes. The combination of the new vertical/radial classroom wing with the horizontal/linear organization of the shop wing provided a variety of spatial experiences that the school did not have previously.

While the old facility was built on a factory model which stressed job–related manufacturing and industrial skills with large shop areas and fewer academic spaces, the new program called for a well-balanced, academic, technical and vocational curriculum requiring additional classrooms, science labs and a digital media center. 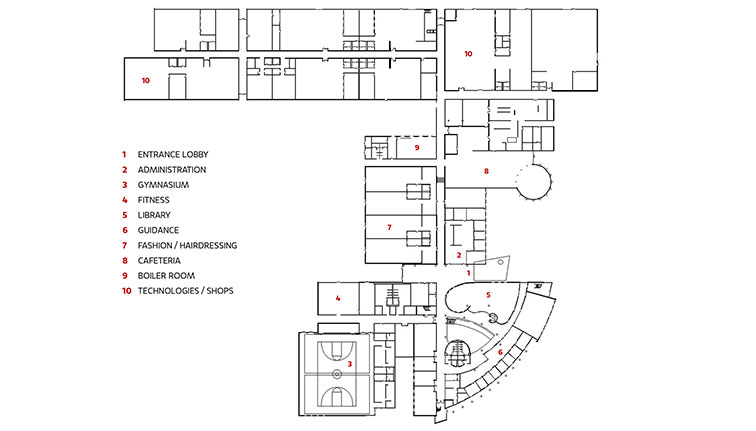 The cost effectiveness of this project was proven through its efficiency of layout, simplicity of construction, and most of all through an intelligent and risk taking decision of building more new construction and renovating less. 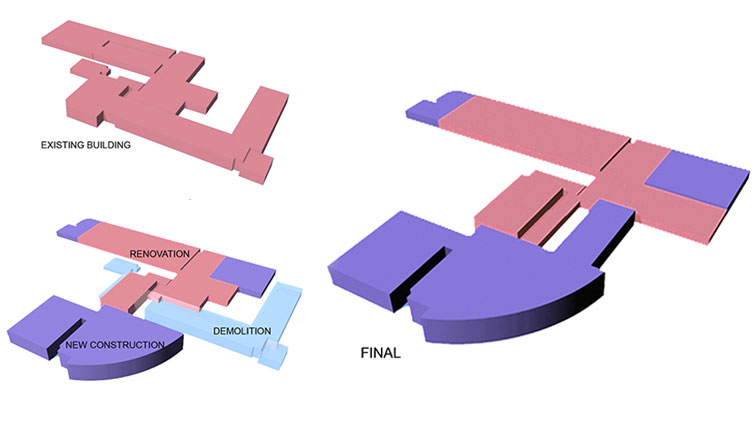 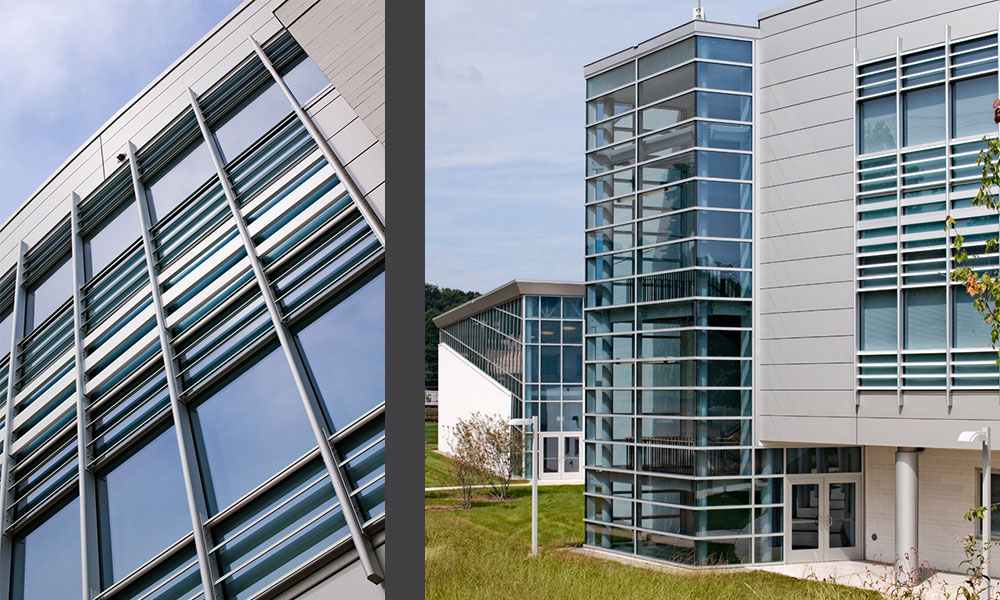 The nucleus of the transformed school is a new three-story academic wing. 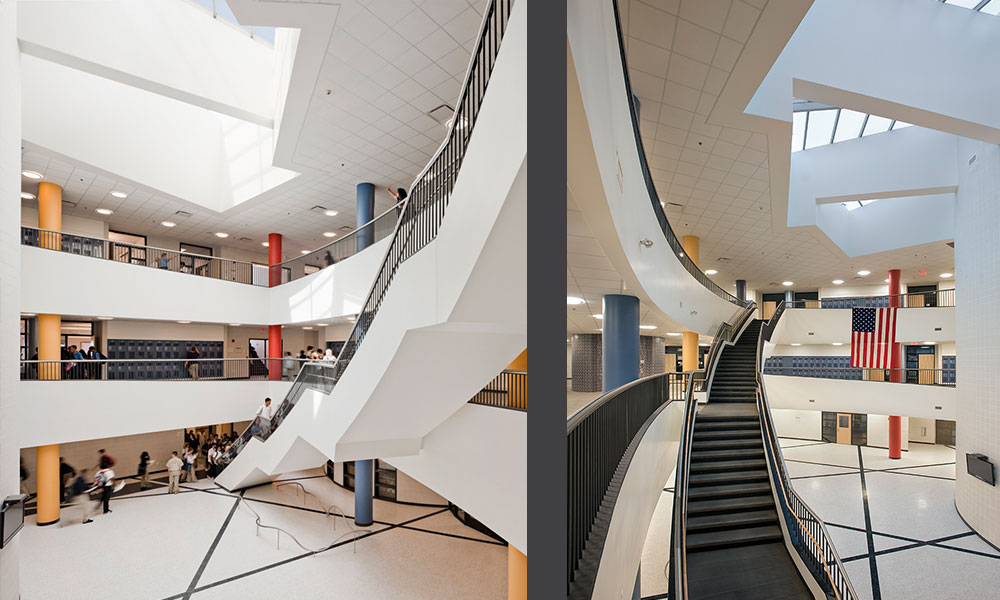 A full-height, skylight capped atrium designed to bring a greater sense of community to the school, while adding a vertical dynamic to what had been a sprawling one-story building. The open stair makes a theatrical event out of regular classroom changes. 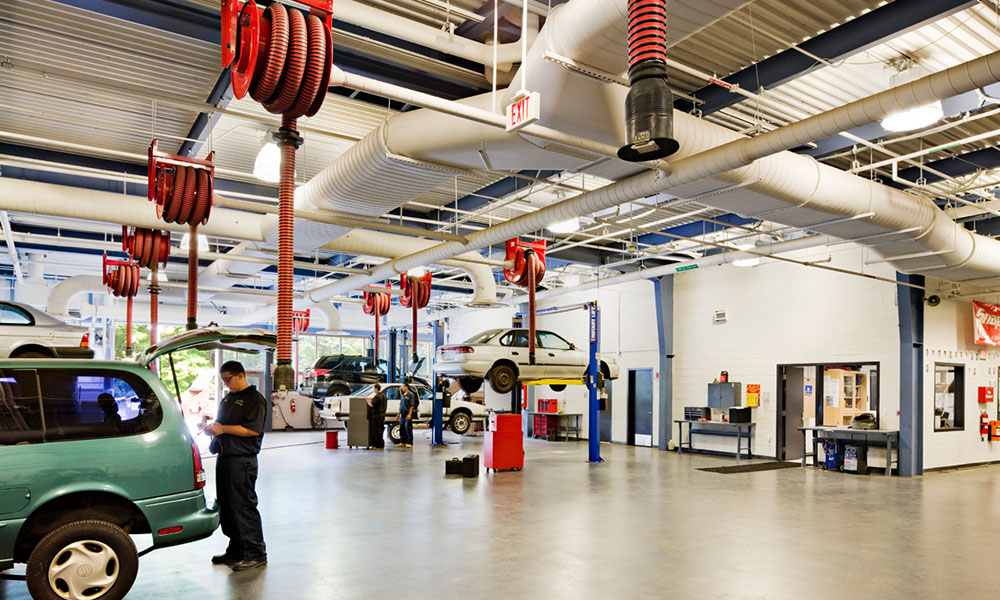 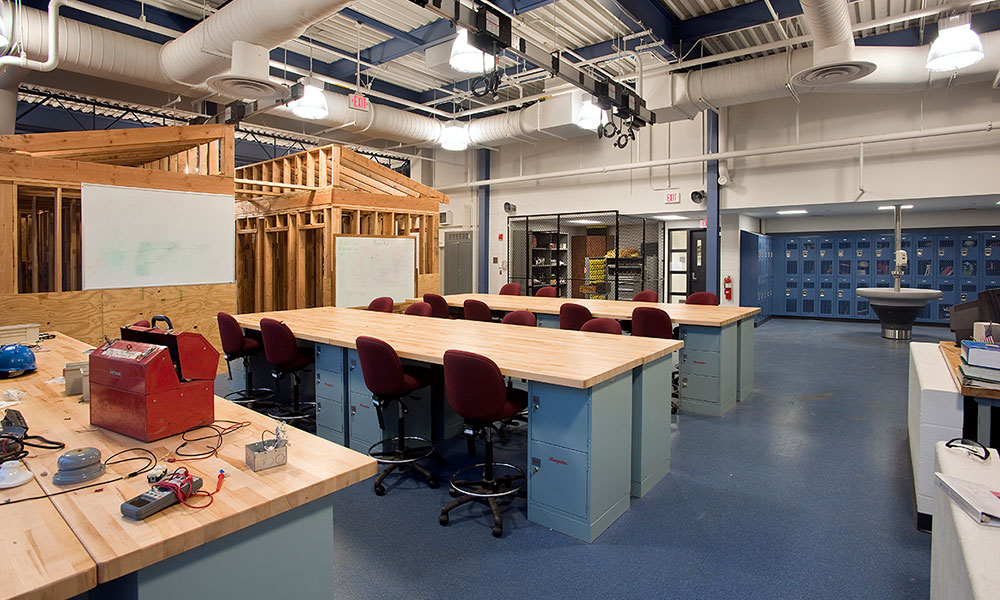 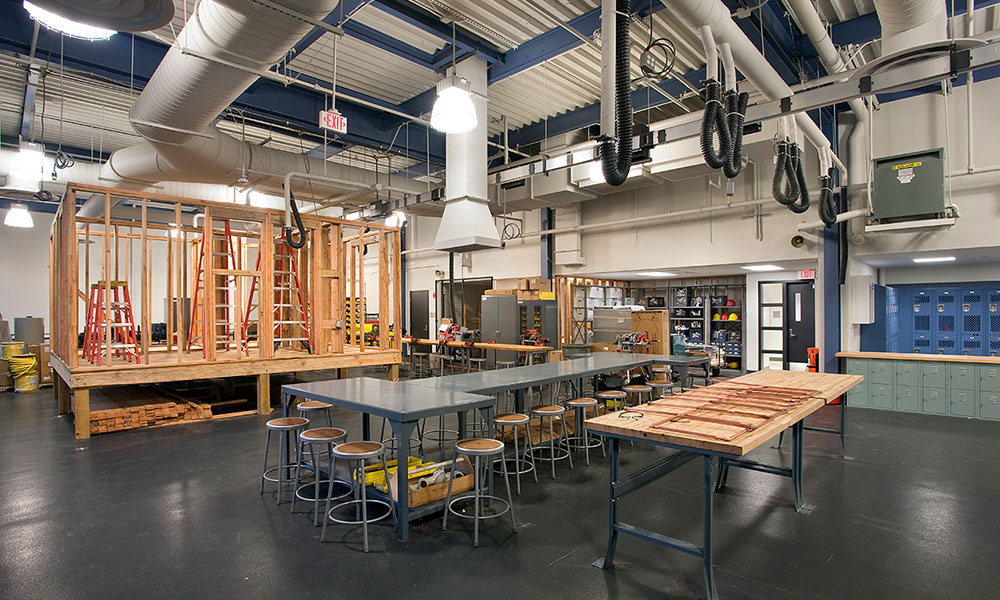 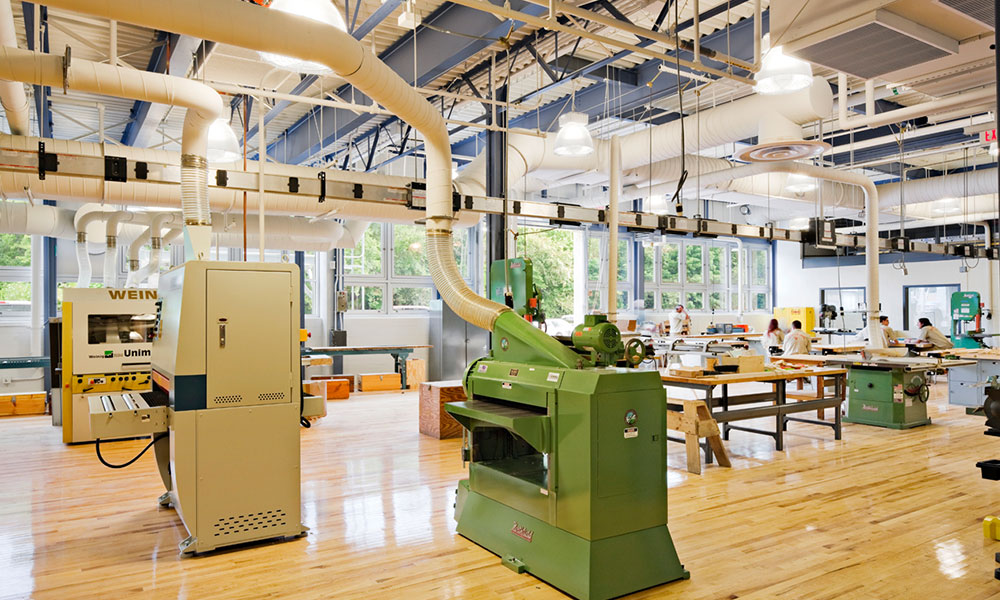 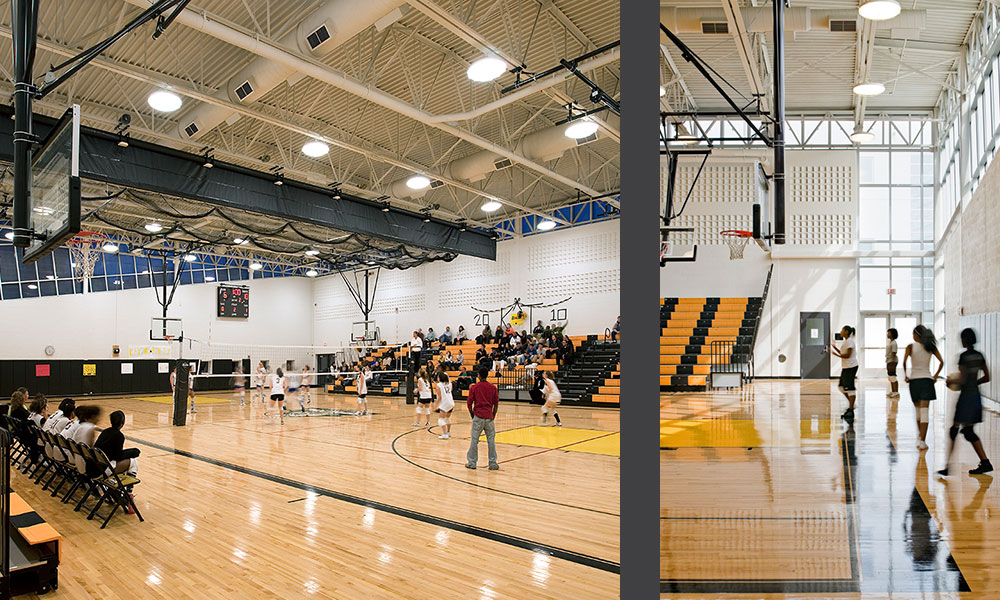 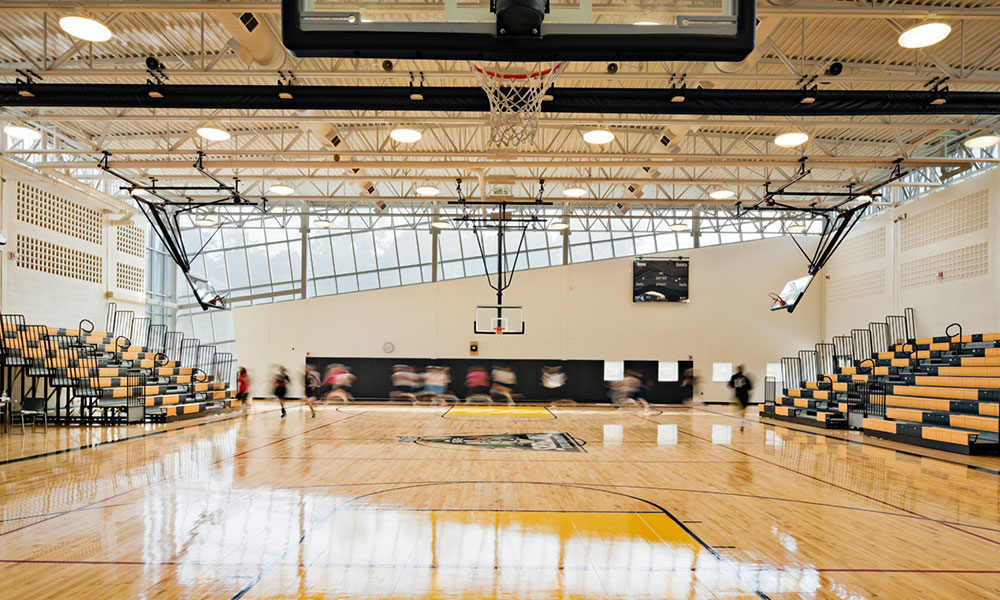 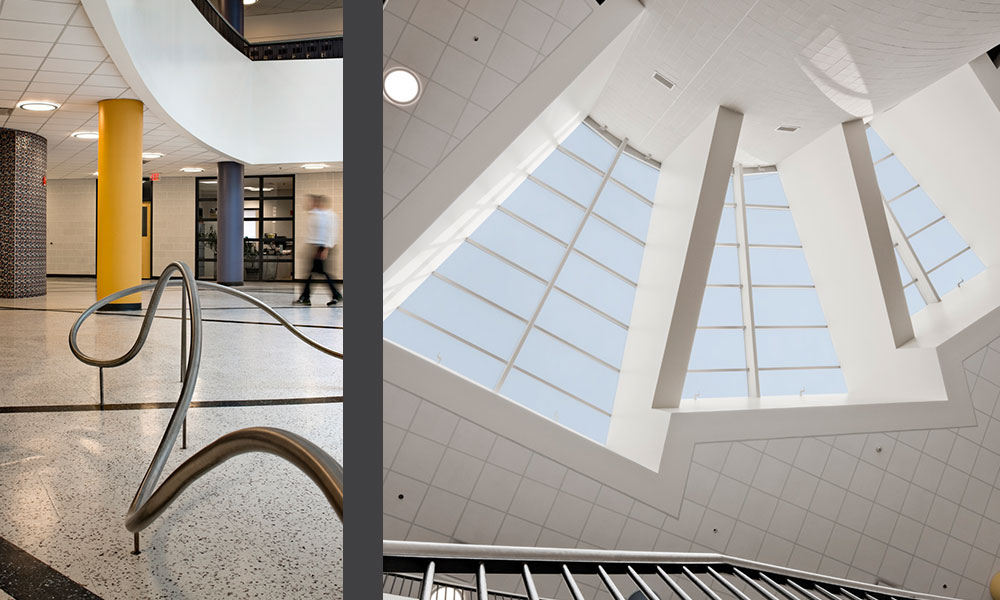 The school enrollment has increased rapidly (to capacity) since its modernization and there is a wait list of students wishing to attend the school. A bold image for education in this urban community is also celebrated, enticing citizens to become consumers of the many student services offered within.

Sustainable design elements of the project included building orientation, reuse of existing site and portions of the structure, compact footprint and extensive daylighting which reduced the overall operating cost of the expanded facility

The building is sleek, modern, and beautiful. The bright, sun-washed building has a positive energy which seems to affect the way we operate. To say that a building does not affect school climate would be foolish; it certainly does. The students and staff enjoy coming to school, and the building is a big part of that. 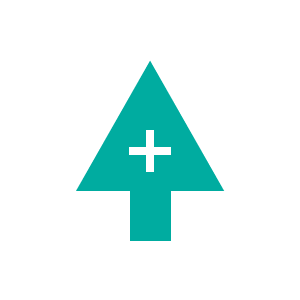 Increased enrollment since its modernization 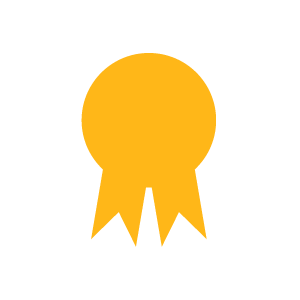 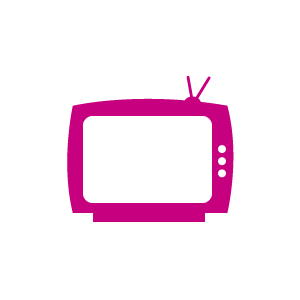 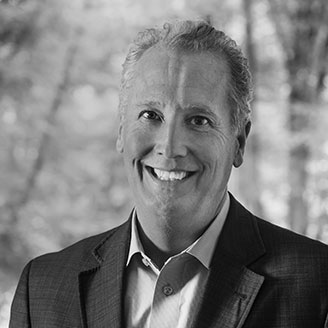 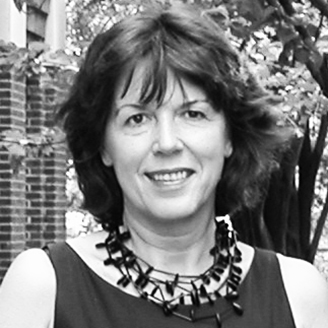 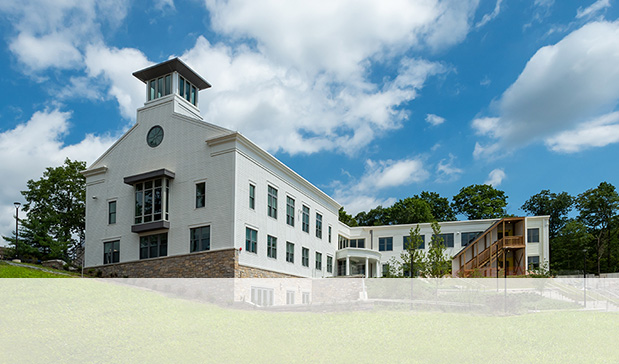 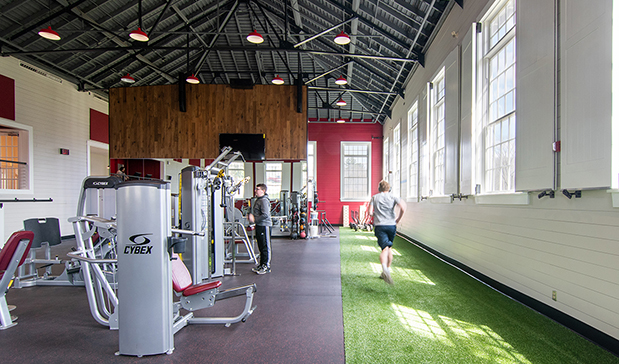