Georgia State Stadium exemplifies an extraordinary re-use of existing infrastructure, as it achieves a third stadium transformation. Originally built for the 1996 Atlanta Olympics, SLAM designed the 85,000-seat Centennial Olympic Stadium and host venue of the Opening and Closing Ceremonies and Track and Field events. Immediately following the 1996 Summer Paralympic games, SLAM reconfigured the stadium into Turner Field, home of the Atlanta Braves. The major league baseball team played at Turner Field from 1997 until 2016, when they relocated to SunTrust Park. Following the Braves’ departure from Turner Field, Georgia State University (GSU) and Carter Development purchased the stadium and the surrounding 65+ acres. GSU and Carter’s vision was to revitalize the stadium, and the Summerhill neighborhood, with new private and student housing, academic, and retail space, while transforming Turner Field into the GSU stadium. In just nine months, SLAM converted the former MLB Ballpark into a 25,000-seat collegiate football stadium for the GSU Panthers.

Georgia State Stadium, with its nimble infrastructure and past lives as the former Centennial Olympic Stadium and Turner Field, was recently faced with a third transformation—a collegiate football stadium and home to the GSU Panthers.

Each use had opening dates that could not be missed, keeping a tight timeline for both design and construction with each stadium conversion.

GSU Athletics has the opportunity to build an athletics district with the stadium as the hub for all student-athletes, just minutes away from main campus. We are excited to add GSU’s story to the historic events that have taken place within this facility.

With each re-use of the facility, the different tenants found a way to make it their home with unique branding, fan engagement, and right-sized amenities. 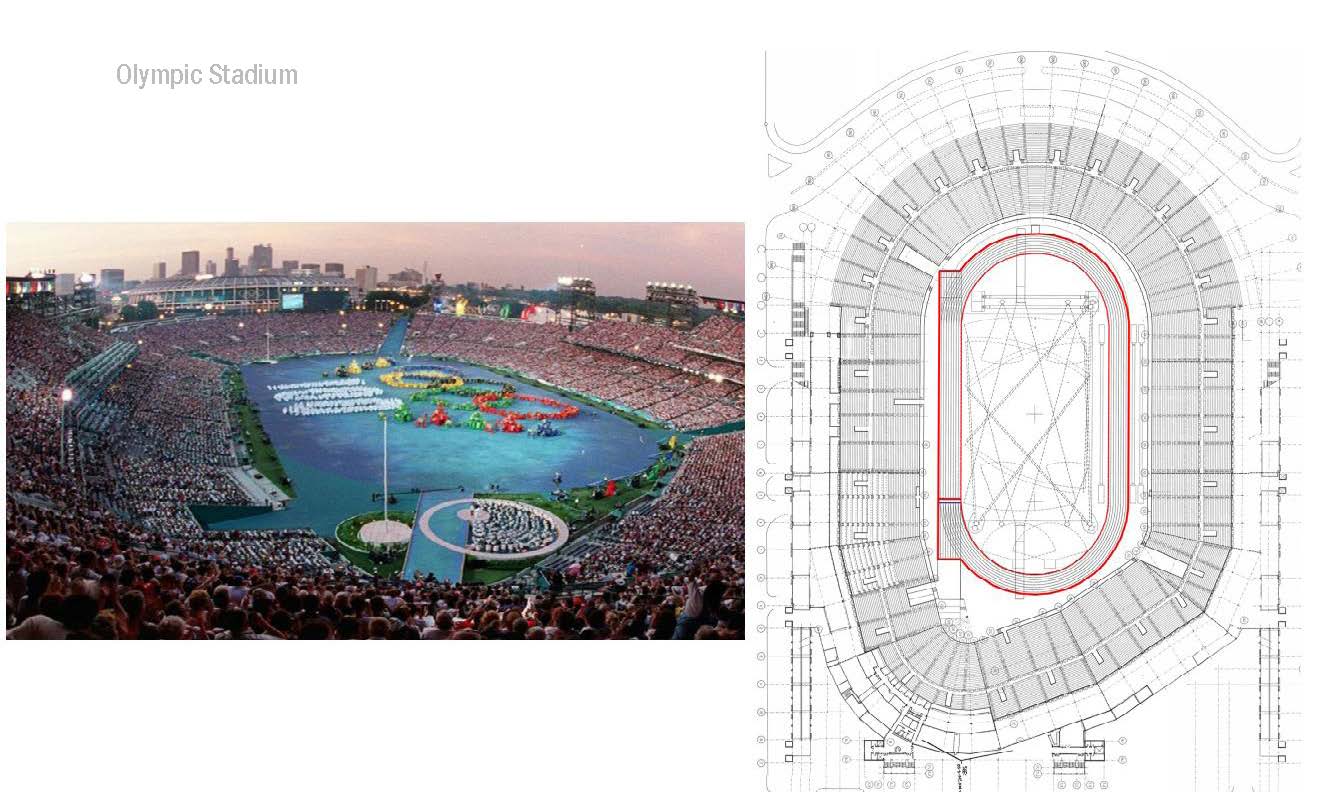 The original 85,000-seat Centennial Olympic Stadium opened on May 18, 1996. SLAM’s design of the original facility accommodated the shape of a future baseball stadium, such as a uniquely angled backstop at the SW curve of the track. These design accommodations accelerated the conversion of the 49,000-seat Turner Field and opening to fall within 10 months, on March 29, 1997. 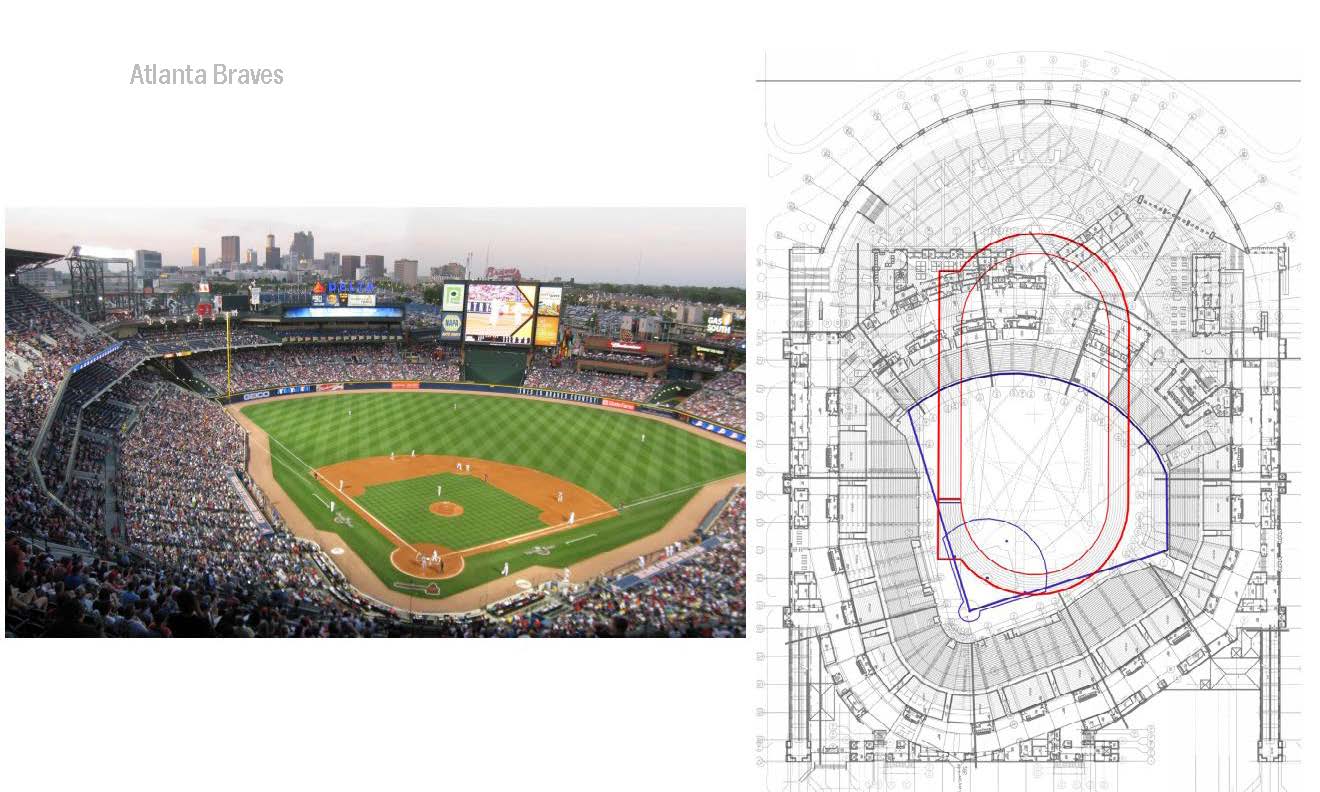 Turner Field featured numerous premium seating options from the SunTrust Club behind home plate and the 24,000-SF “755 Club”, to the Chop House behind the right-center field seats and the Coca-Cola Sky Field for elevated viewing platforms. There was also a fun kid zone and 67 luxury suites. With the 2017 conversion to GSU Stadium, many of these premium spaces were converted into gameday amenities, University event rental spaces, and gameday operation hubs. 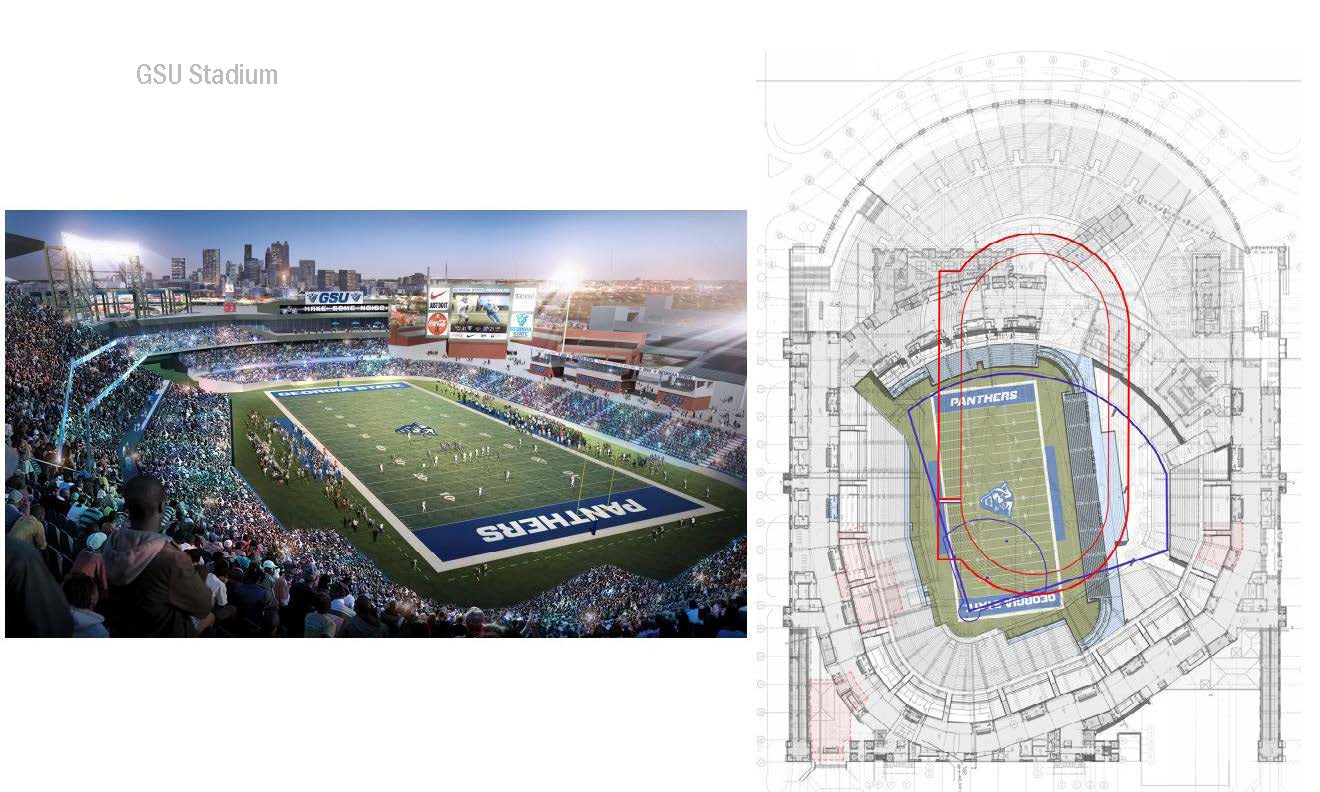 The site’s last conversion, as the Georgia State University Stadium, took place in a fast-track 9 months, allowing the Panthers football team to move into their new space two weeks prior to the opening game on August 31, 2017.

The Georgia State Stadium exemplifies an extraordinary re-use of facility amenities and existing infrastructure – as host to the Olympic Opening Ceremonies, the Atlanta Braves, dominant in their division, and now with Panthers Football lighting the stadium blue to signal major home wins. 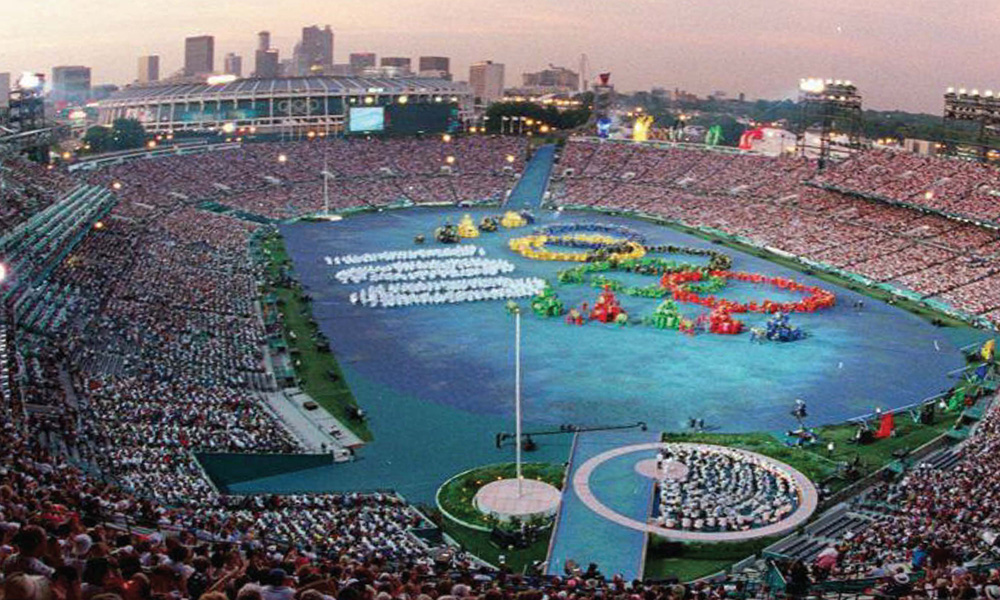 The 1996 Olympic games brought together 197 countries, 10,320 athletes, and 271 events. The Centennial Olympic Stadium was the featured facility that hosted the Opening and Closing Ceremonies, as well as the Track and Field events. 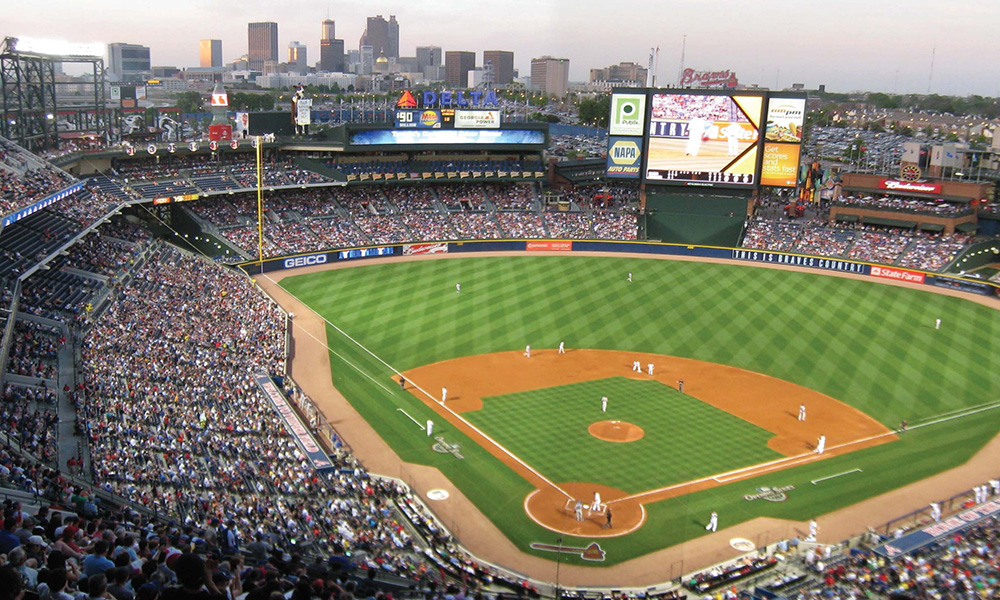 Turner Field was the home of the Atlanta Braves for 20 years and hosted many milestones for the program, including 38 postseason games, as well as Games 1 and 2 of the 1999 World Series and the first National League Wild Card Game. 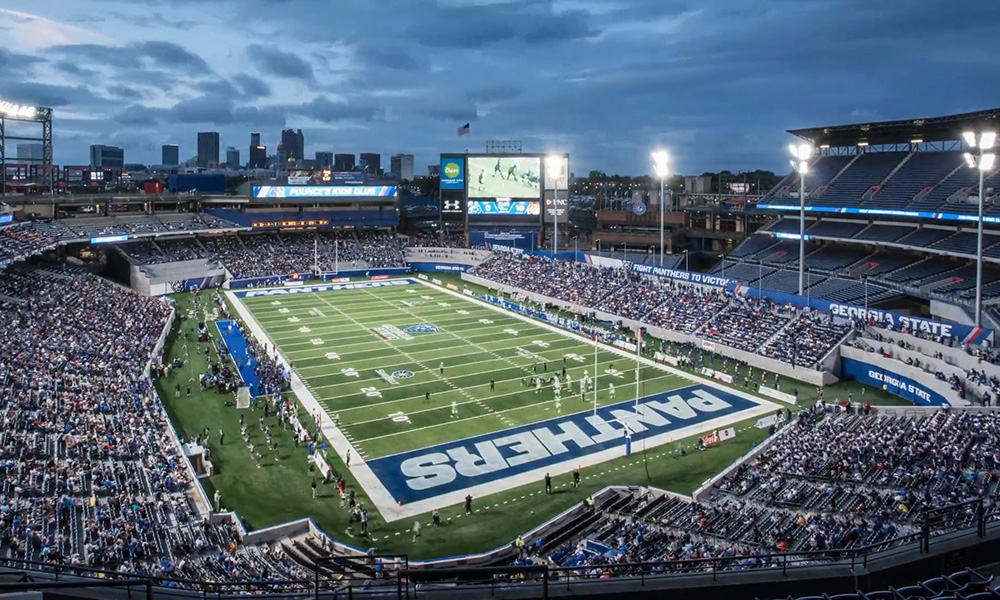 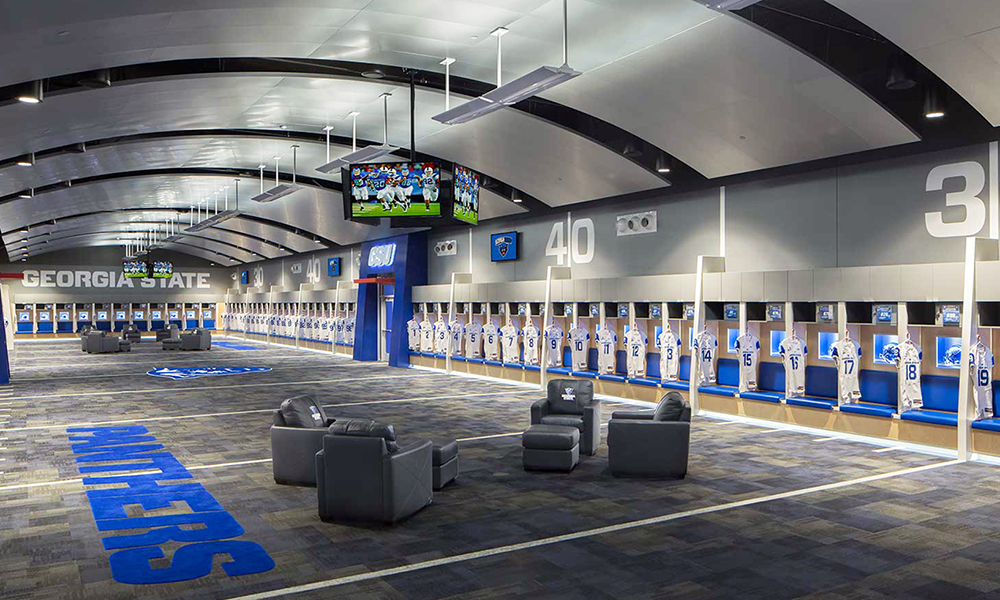 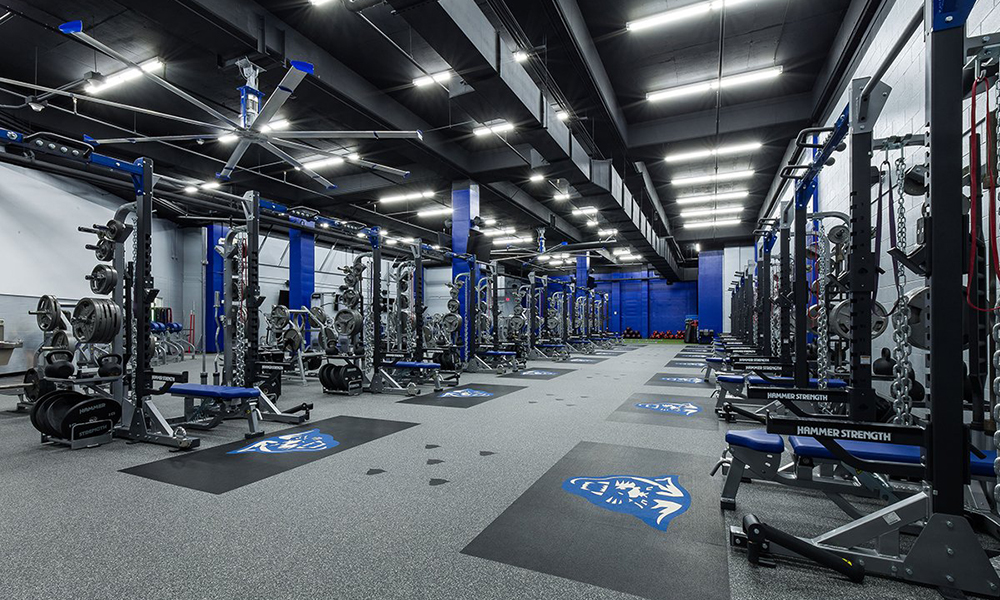 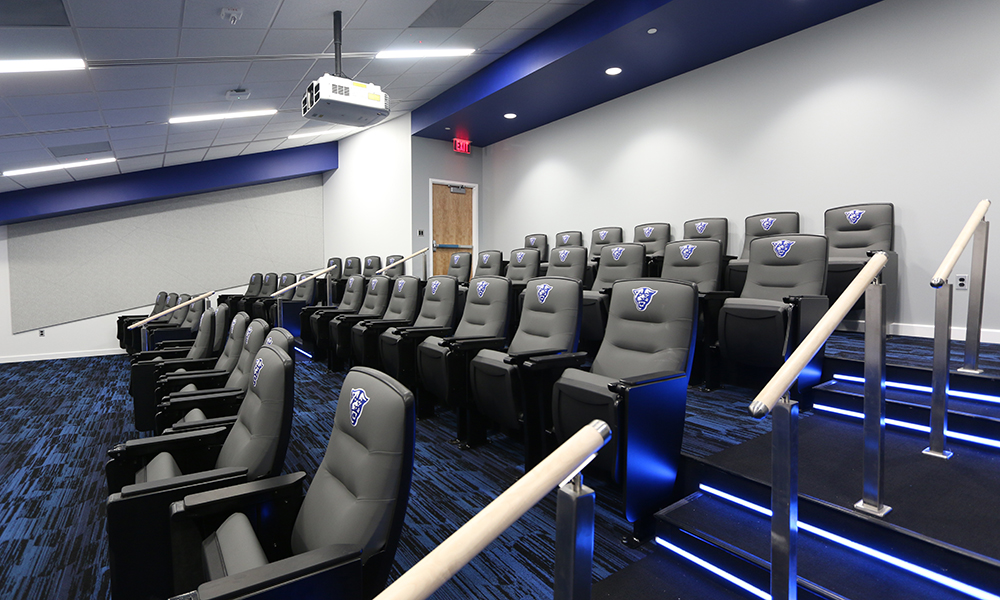 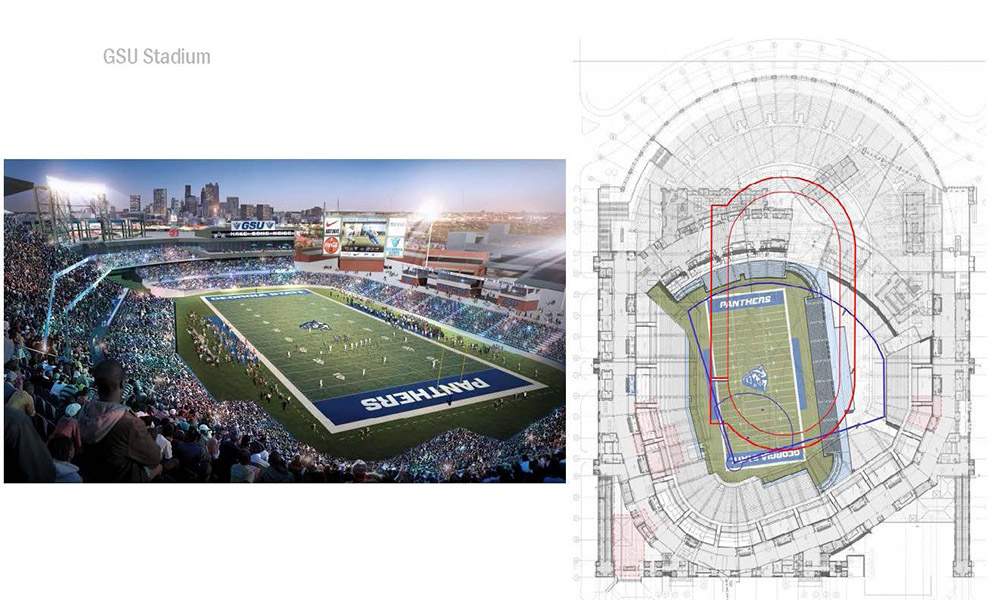 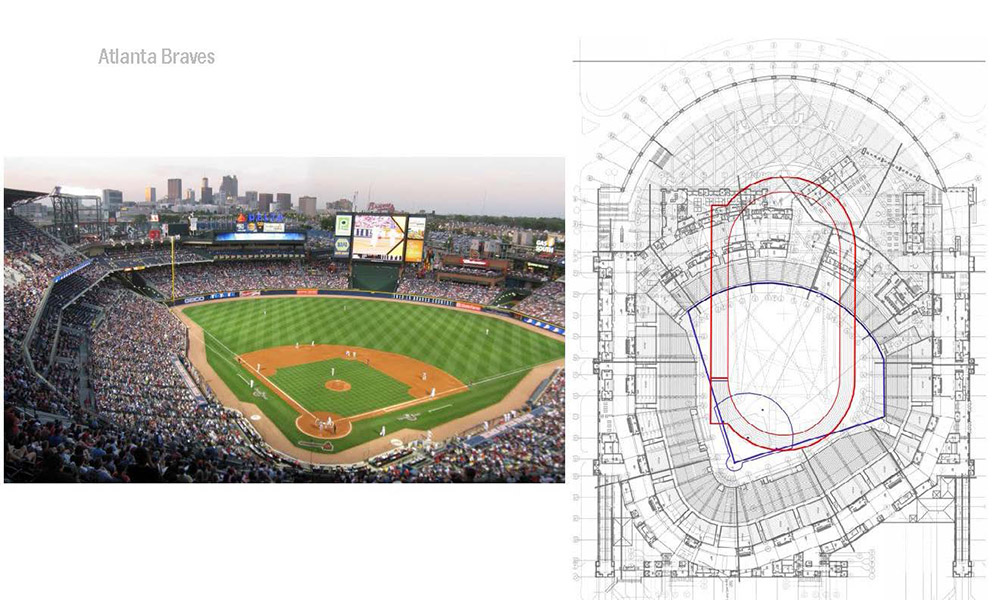 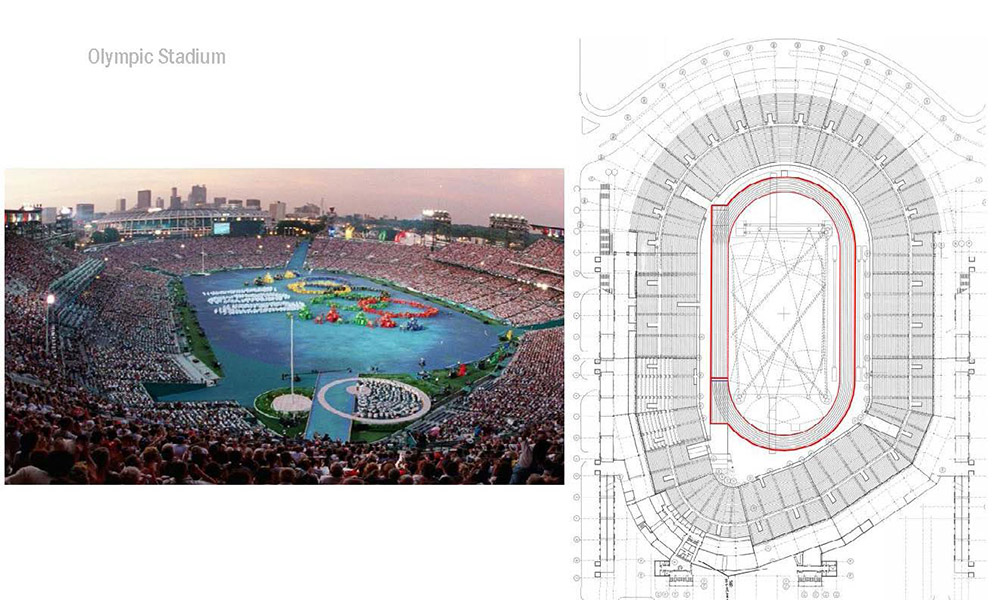 “The transformation of GSU Stadium and the surrounding area has successfully impacted GSU’s athletic program and the university. The design team’s knowledge of the Olympic Stadium and Turner Field helped us transform this facility into a right-sized game day environment for Georgia State. Our new home gives us the opportunity to recruit top-notch athletes and build a future for Panthers Athletics.” 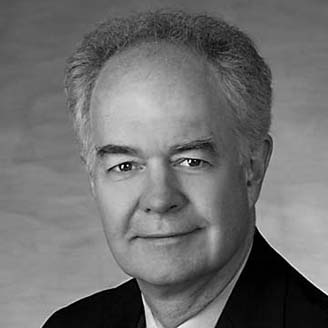 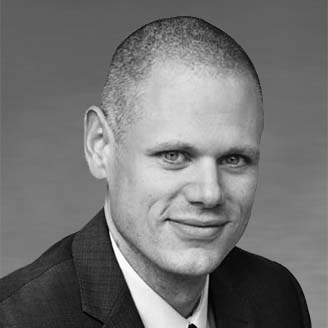 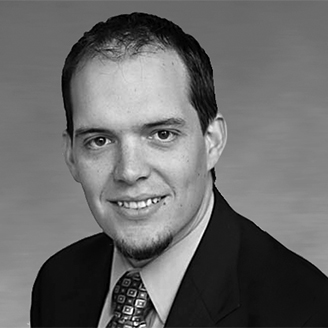 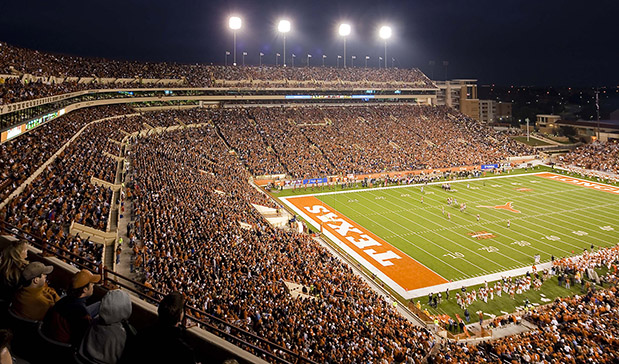 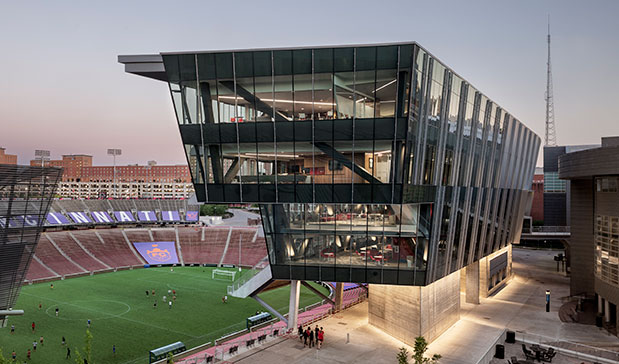